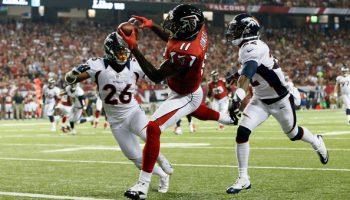 The 2016-17 NFL season has been one of upsets and surprises. The heavily favored Colts have sputtered through the season plagued by inconsistency.... Read more → 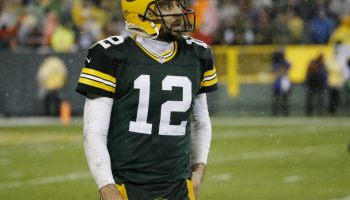 State of the Packers

Saying that the Green Bay Packers are in trouble would be an understatement of epic proportions.  On the heel of a plethora of... Read more → 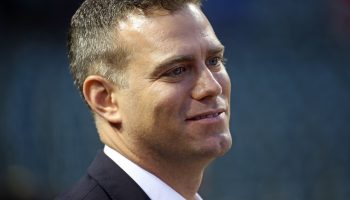 No secret. I am not a Cubs fan and certainly not a Red Sox fan. However, I am a fan of Theo Epstein. The 42-year-old phenom has accomplished a feat... Read more → 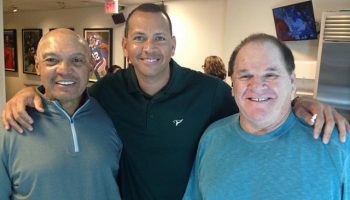 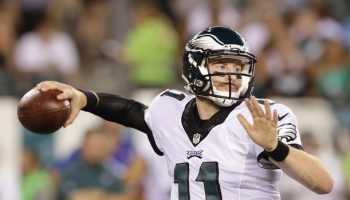 Here we are a quarter of the way through the 2016-17 NFL season. Deflategate is finally over and  Tom Brady is back in Foxboro. Philip Rivers and... Read more → 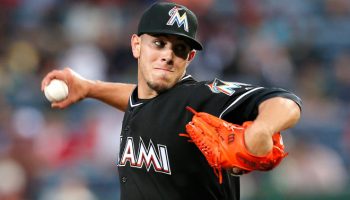 Humble, passionate, charismatic and kind are just a few words that could be used to describe Marlins fireballer Jose Fernandez. On Sunday morning,... Read more → 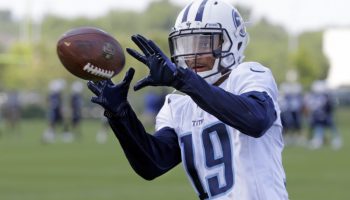 Antonio Brown is fantasy gold heading into the 2016-17 NFL season. Around the leagues, from site to site, Brown has been drafted first. Makes sense.... Read more → 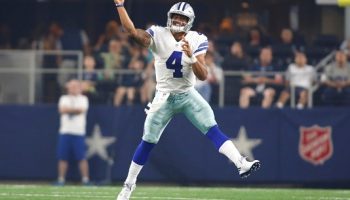 Football is Back – Key Notes

On the day of what should be a national holiday, I ponder my predictions on the upcoming NFL season. Yes, ladies and gentlemen, football is back.... Read more → 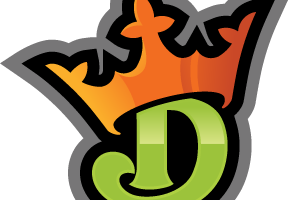 Which Fantasy Do You Prefer?

While I won't readily admit I am a fantasy sports addict, I will admit that the thought that I may be has crossed my mind on more than one occasion.... Read more → 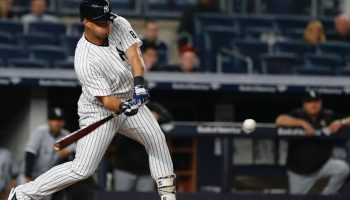 We are witnessing something special. Every now and then something happens in sports that reminds you of why you are a fan. Reminds you of the... Read more →