Welcome to Not Your Average Sports Chick. Creator and self-professed sportsfanatic, I wanted a site where I can talk sports all day every day.  A site with content written by women, however, read by everyone. Informative, opinionated, rarely politically correct, yet an enjoyable look into female sports fans intricate brains. We are pleased to announce that Not Your Average Sports Chick has joined forces with Heroes Media Group. Stay tuned for upcoming interviews and events. Love us or hate us,  just stop by and pay us a visit. 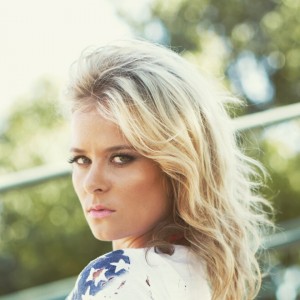 Alicia is an east coast native, sports lover who has resided in LA for 7 years. She has worked in various avenues of the entertainment industry, however, chose to follow her dream and chose the sports industry. Aside from creating notyouraveragesportschick.com, Alicia is a Realtor at eXp Realty in Los Angeles. 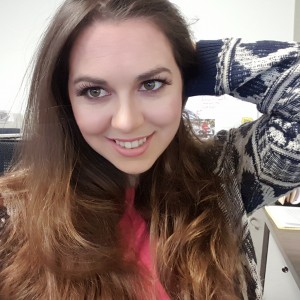 Danielle Meegan is a native New Englander. Grew up with Boston sports running through her veins, though ironically, does not like the Pats. Danielle moved out to Los Angeles straight from high school to venture into the entertainment industry. Many doors have slammed in her face, but a few windows of opportunities have opened, more recently she has been featured in multiple publications. Danielle also wrote a beat on a college tennis team where she was the Assistant Sports Editor. Danielle became a hockey expert after watching her older brother play for many years. She became more invested in the sport after discovering cute boys played.
Besides hockey knowledge, Danielle is full of random facts you were not aware of, especially facts about cinema. She wins cinema trivia every time. 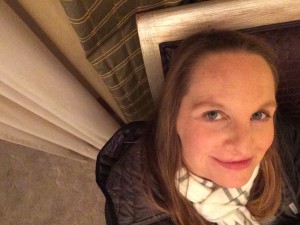 Kara Jackman is an Archivist at Boston University by day and a freelance writer by night. Her work has appeared in a number of regional, Massachusetts newspapers, non-profit newsletters, and Yawkey Way Report. A diehard Boston Red Sox fan since childhood, she contributes to Sports of Boston. Her interests are many and varied thanks to her four years at the College of the Holy Cross. At http://www.karajackman.com, she blogs about music, fitness and self-improvement.

Kara resides in a suburb just outside the city of Boston. 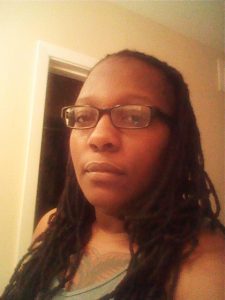 Kymberlei Washington digs beer, bacon and basketball. Usually in that order, except on weekends. A native New Yorker, currently living in Austin, TX, you can find Kymberlei at the closest neighborhood sports bar. Sipping cheap American beer, trashing the Cowboys and living the dream. 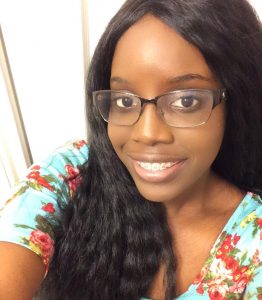 Brittney’s dream of being a sports reporter started when she was in middle-school. She would watch sports with her father and brothers. A Houston sports fanatic and hockey fan, growing up Brittney would collect sports trading cards and read the sports section of the newspaper every morning. She is currently studying communications.

Brittany Ware is an avid sports fan from Detroit, MI. Her love of sports was instilled in her when she was taken to her first baseball game by her father at age 9. She is one of the most knowledgeable female sports fans one will ever meet. 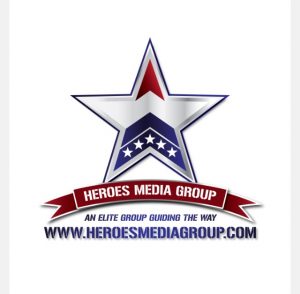