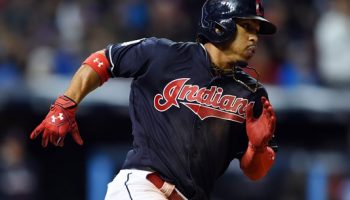 The Indians Continue Their Historic Streak

No one would have believed before the 2016-17 season that the Indians would be in the position they are in right now. Sitting at 91-56 at the top of... Read more → 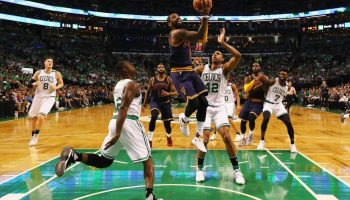 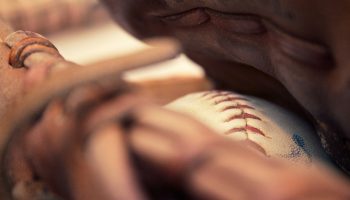 With each passing year, we are seeing more and more spectacular talent excelling in the majors from all over the world. Most notably,  players... Read more → 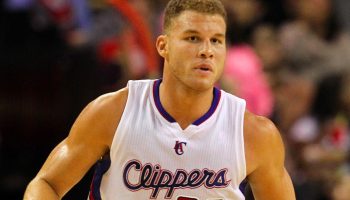 The State Of The Clippers

It was less than two years ago that the Clippers did everything in their power to keep DeAndre Jordan on the team. Twitter was ablaze with emojis... Read more → 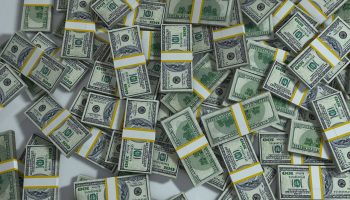 Jersey May Be Getting With The Program

The time may have finally arrived. If you live on the eastern seaboard, you may not have to travel all the way out to Vegas for the Super Bowl or... Read more → 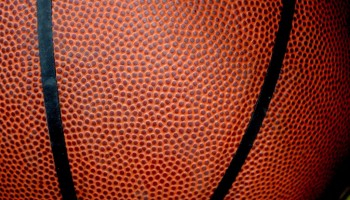 A couple of weeks removed from the Warriors dismantling the Cavs to win their second championship in three years, much focus is on where Lebron will... Read more → 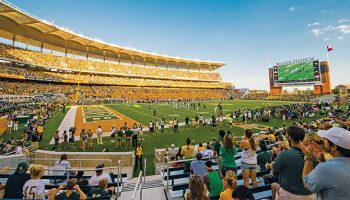 The Culture of Hazing: Baylor University

Hazing refers to the practice of rituals, challenges, and other activities involving harassment, abuse or humiliation used as a way of... Read more → 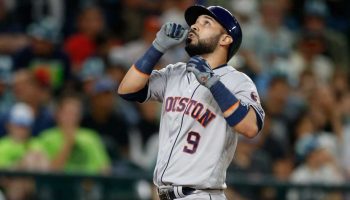 Outside of rostering Judge, Harper, Trout, and Cano, there are plenty of cheaper, under the radar options that have been profitable while maintaining... Read more → 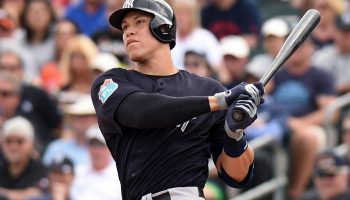 Baby Bombers Surge To The Top

The 14-7 New York Yankees surged to the top of the AL East led by a team that fits the mold of the Yankee dynasty teams of the late 90's. This... Read more → 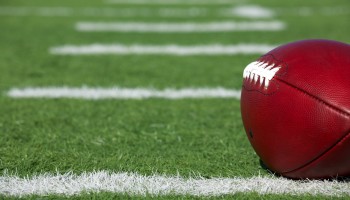 In the heated landscape of our current society, a conversation about politics is a volatile subject for many. No matter what side of the boat you are... Read more →