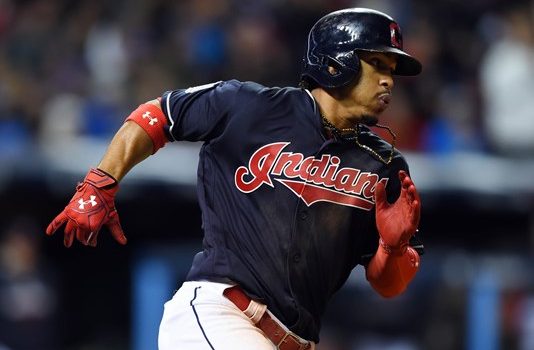 No one would have believed before the 2016-17 season that the Indians would be in the position they are in right now. Sitting at 91-56 at the top of the AL Central, the Indians are poised to make their impact in the postseason. However, that is small news compared to the historic streak they are on. The Indians currently have the second-longest winning streak in the history of baseball at 22 consecutive games. The 1916 Giants currently hold the record at 26 with the Indians fresh on their heels.

This is no fluke. The Indians aren’t only beating bad teams, but they are dominating good ones as well. The Indians swept the Yankees in their last matchup and took 2 out of 3 in Boston.

Tonight, Trevor Bauer looks to make it his tenth straight win against Jason Vargas and the Kansas City Royals. Bauer is just one pitcher in a rotation that from top to bottom is one of the best in the league.

Backed up by the timely hitting of Lindor, Santana, and Ramirez the Indians have all of the makings of a World Series-bound team. Defensively, the Indians fielding percentage sits at .987 with 68 errors, lowest in the majors. The road won’t be easy, the playoffs are a different beast.

Bovada likes their chances too. The Indians are now just second to the Dodgers on odds to win the WS at +325.

It has been a 69-year World Series drought for the Indians. Since the Cubs ended their drought last year, the Indians now have the “privilege” to hold the title. Is this the year? Fans in Cleveland are on cloud nine right now flocking to Progressive Field to revel in history. Friday night’s game is the 3rd sellout at Progressive since the streak began. The electric atmosphere is ripe for the playoffs.

Whether you are a fan of the team, a hater, or neutral, as a lover of baseball a run like this is a sight to see. Baseball truly is America’s Pastime.