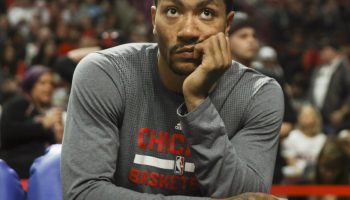 Is Rose the Answer?

Until this week, many complained about the long-suffering Cavaliers fans. A team that was established in 1970, the first time the New York Knicks... Read more → 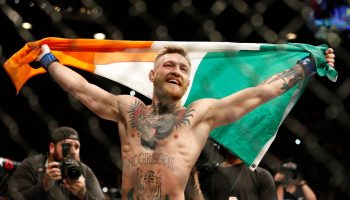 UFC has taken over the role that Boxing once held in the world of contact sports. One of UFC's top fighters, Conor McGregor recently made Forbes... Read more →

The Many Faces of Curry Haters

The outpour of Steph Curry haters has come out of the woodwork in the past few months. The lack of ability to see through their foolish, blind hatred... Read more → 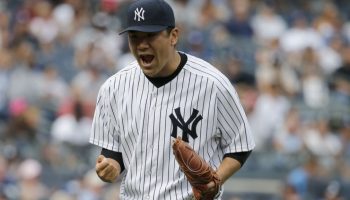 While most people look forward to Friday, I long for Monday, I blame it on years of working in the bar/restaurant business. However, Friday is here... Read more → 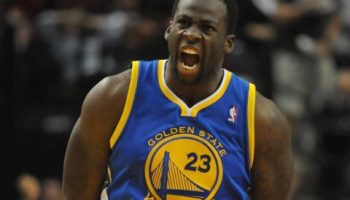 In case, you have been living under a rock during the 2015-16 NBA season, the Golden State Warriors are pretty damn good. Yes, they have set a... Read more → 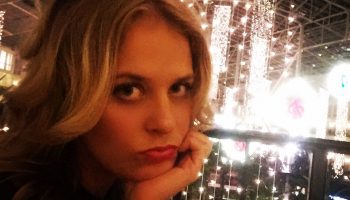 The following excerpt is from a piece I was featured in:   Wander along the canals, headphones on, Martin’s Amsterdam... Read more → 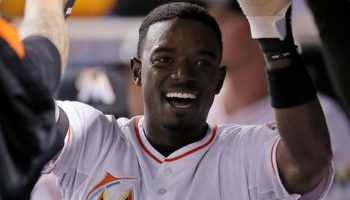 Alicia’s Rant of the Week

It has been quite the engaging week in sports. From the NBA playoffs to the NFL draft, from Deflategate Part "500" to Manziel's latest run-in with... Read more → 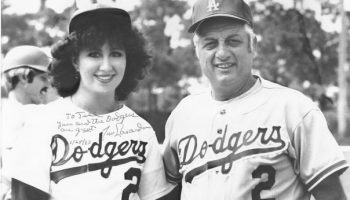 In A League Of Her Own: Jill Baer 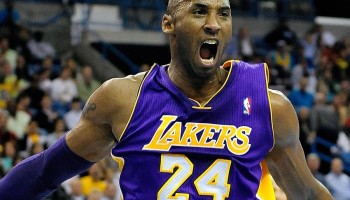 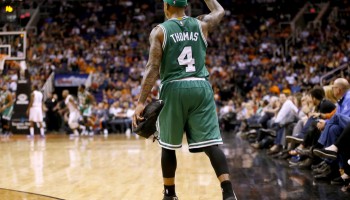 Celtics fans are spoiled. Or at the very least, have been spoiled by the rich history and 17 championship titles. Hall-of-Famers Bill Russell, Larry... Read more →