Kara Jackman is an Archivist at Boston University by day and a freelance writer by night. Her work has appeared in a number of regional, Massachusetts newspapers, non-profit newsletters, and Yawkey Way Report. A diehard Boston Red Sox fan since childhood, she contributes to Sports of Boston. Her interests are many and varied thanks to her four years at the College of the Holy Cross. At http://www.karajackman.com, she blogs about music, fitness and self-improvement. Kara resides in a suburb just outside the city of Boston. 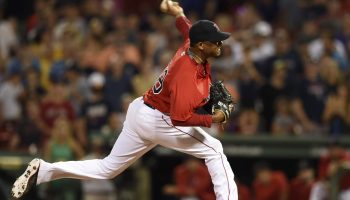 Boston After the Trade Deadline

With the acquisition of an additional bullpen arm in Addison Reed at the trade deadline, I wasn’t sure that would be enough for the Red Sox... Read more → 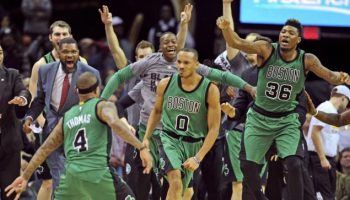 Celtics Look To Close Series Out On The Road

The Boston Celtics are up 3-2 over the Washington Wizards in the second round of the NBA playoffs. Friday they play Game 6 at the Verizon Center... Read more → 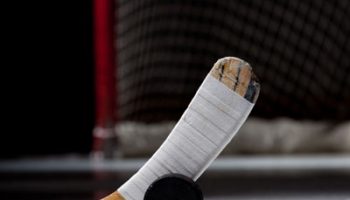 U.S. Women’s Hockey achieved a great milestone in closing the gender pay gap this month, not only for female athletes but for women in all... Read more → 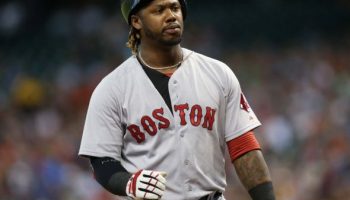 Save the drama for your mama, or wait till the end of Spring Training if you are the Boston Red Sox. After an uneventful Spring Training, there... Read more → 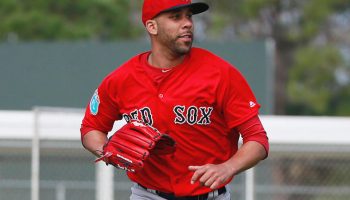 The Price of Spring Training: Tommy John and the Boston Red Sox

I hate to be a conspiracy theorist,  but indulge me this one time. I believe the Red Sox pitching and catching staff are plagued by the... Read more →

Mo Vaughn does not mind walking anymore, so long as it is down the runway showcasing clothes from his new fashion line, MVP Collection. The... Read more → 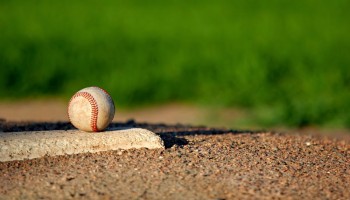 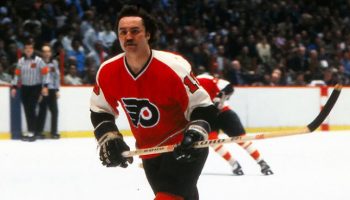 In Memoriam: The Unsung Heroes of 2016

Flipping through the pages of the December 26th issue of Sports Illustrated, I realized that the music and film industries were not the only... Read more → 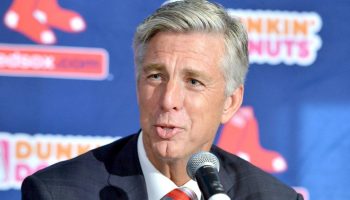 The Red Sox made a flurry of trades on Tuesday including the acquisition of starting pitcher Chris Sale, in return, the White Sox receive prospects... Read more →

Too Close For Comfort

The Celtics are still not playing up to potential because of Danny Ainge’s conservative decisions during the off season. I knew in my heart of... Read more →