Kara Jackman is an Archivist at Boston University by day and a freelance writer by night. Her work has appeared in a number of regional, Massachusetts newspapers, non-profit newsletters, and Yawkey Way Report. A diehard Boston Red Sox fan since childhood, she contributes to Sports of Boston. Her interests are many and varied thanks to her four years at the College of the Holy Cross. At http://www.karajackman.com, she blogs about music, fitness and self-improvement. Kara resides in a suburb just outside the city of Boston.

Celtics at the Trade Deadline

Three years ago when Brad Stevens took over as coach of the Boston Celtics I was ecstatic. However, I knew they would not go all the way in 2013... Read more → 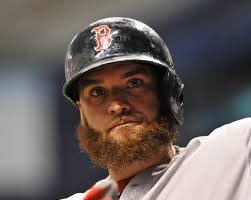 Jonny Gomes Headed to Japan for the 2016 Season

Jonny Gomes announced he will play baseball in Japan via Derek Jeter’s the Players’ Tribune blog on January 3, 2016. In the article, he... Read more → 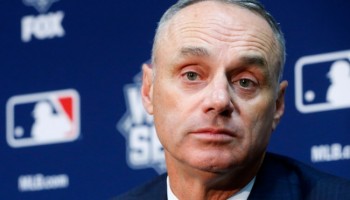 Where is Bud Selig when you need him. At the end of January, Baseball Commissioner Rob Manfred flip-flopped twice in one week about a decision... Read more →