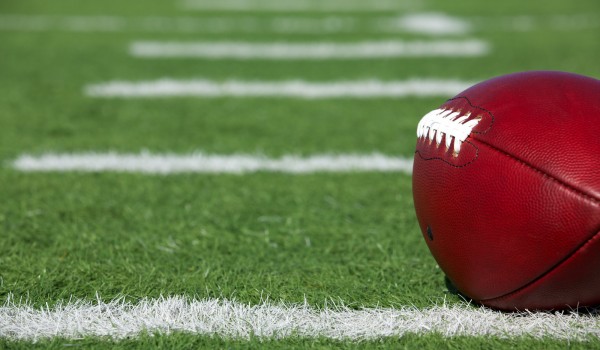 In the heated landscape of our current society, a conversation about politics is a volatile subject for many. No matter what side of the boat you are on, one’s opinion can alienate another with one comment or meme. The old adage about not talking politics or religion while bellied up to a bar has much truth to it. It can lead to conflict, hurt feelings and at times even ruined relationships.

When the subject of politics becomes a perilous one is when it alienates all opinions besides one ideal. One would imagine the same would be said if the subject was religion. Using your 1st amendment right to express your opinion yet deeming those who have a difference of opinion as the enemy of the people. That has become the new normal. ESPN has become the worldwide leader in that.

While there are additional reasons why ESPN has hemorrhaged viewers, the noticeable liberal bias permeating from the Disney-owned network is visible to anyone and everyone that chooses to open their eyes to it.

The excuse given by the network for their recent failures is that viewers are leaning away from traditional cable to catch their games. There are now a variety of ways to stream games, Amazon just recently jumped on the train expanding their empire. ESPN has decided to modernize their business model and become more digital.

In this reasoning, ESPN failed to list their rapid decline in subscribers as well as their abysmal ratings. The programming on ESPN has struggled to hold viewers for quite some time. ESPN has been losing on average of 300,000 subscribers a month. Still, even more telling is the fact that ESPN lost 550,000 subscribers in the month of November alone, smack dab in the middle of the most volatile election seasons in modern times.  No coincidence there. Viewers tune in to ESPN for their love of sports and an escape from the other realities of everyday life, not to be lectured on who they should vote for.

So, it came as no surprise when just this past week, ESPN announced the layoffs of 100 people, some being recognizable names like Jayson Stark and Ed Werder. Rumors have been ramped for over a year that cuts may be on the horizon.

Last year, ESPN’s public editor, Jim Brady told Newsbusters, “One notion that virtually everyone I spoke to at ESPN dismisses is what some have perceived as unequal treatment of conservatives who make controversial statements vs. liberals who do the same.” He later added: “Internally, there’s a feeling among many staffers — both liberal and conservative — that the company’s perceived move leftward has had a stifling effect on discourse inside the company and has affected its public-facing product.”

It is no secret that ESPN  has been alienating its fanbase. They have elevated their political agenda to a different level. It is unfortunate that many are now on the unemployment line because of it.