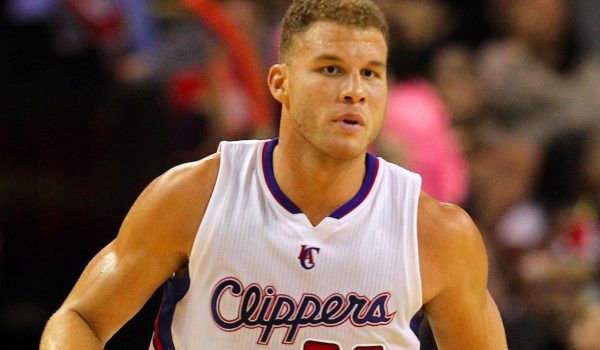 It was less than two years ago that the Clippers did everything in their power to keep DeAndre Jordan on the team. Twitter was ablaze with emojis from Clippers and Mavs keeping the sports world and fans on their toes wondering what would happen next. It was a soap opera of sorts….much like now, but for a much different reason.

Doc Rivers left Boston for greener pastures, believing that the Celtics were a franchise that would be in the rebuilding process for years. He packed his bags and moved West. He went to a team that was seemingly on the cusp of a championship. Observing the Clippers roster to a casual fan seems off the charts, from a basketball mind a few years removed from a championship, Rivers saw a ripe opportunity. Multiple All-Stars, in their prime and hungry for a championship.

Rivers was not the only one who believed the Clippers had what it took to win a championship, the Clippers themselves had the faith. New owner Steve Ballmer was perhaps their biggest cheerleader, providing an abundance of excitement on the sidelines. The Clippers believed they would win a ring, but only with Jordan back. No surprise there, Jordan a 3X All-Star and 2X Defensive Player of the Year is arguably the best big man in the league.

Fast forward to the present, Chris Paul jumps ship and signs with the Houston Rockets, their version of a “super team”. Blake Griffin has opted out and will become an unrestricted free agent July 1st. The most vocal campaigners to keep DeAndre Jordan in LA are now gone leaving Jordan as the face of the Clippers.

Fans took to Twitter with memes mocking the Clippers and Deandre Jordan. Jordan remains the last one left of the “big three”. The Clipper experiment failed to work. Now, all eyes are on Blake Griffin. Where will he go?

There are conflicting reports regarding the toe injury that Griffin suffered in the Clippers playoff series against the Utah Jazz. According to Bleacher Report, ESPN colleagues Ramona Shelbourne and Michael Eaves have expressed different time frames as to when Griffin will return. Eaves claims Griffin may not be back until December, Shelbourne states Griffin will be back to start the season. Either way, Griffin’s injury prone history will not stop teams from pursuing him, one of the top suitors being Rivers old team, the Boston Celtics.

So, while Griffin will be heading to parts unknown to join his own “super team” and Paul has already found his, Jordan will be the last man standing.

Why didn’t the Clippers accomplish their goal? Competition to stiff in the West? Internal issues? It certainly wasn’t talent holding them back.

Jumping ship to create a “super team” in search of the elusive ring is now the norm. The ultimate goal is to win a championship, right? Will the Clippers be able to lure talent to replace the gigantic losses?