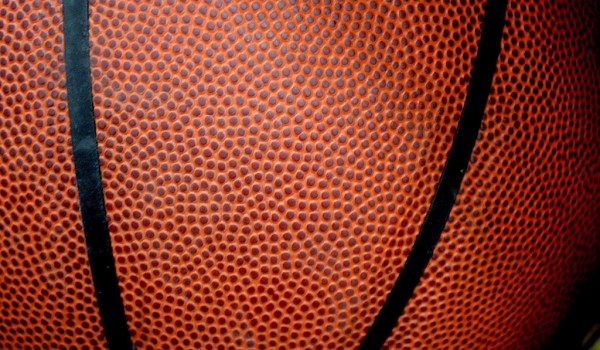 A couple of weeks removed from the Warriors dismantling the Cavs to win their second championship in three years, much focus is on where Lebron will go next.

The hypocrisy is in full swing. All those that criticize Durant for signing with the Warriors to create a “super team” won’t bat an eye when Lebron once again leaves for greener pastures to wait for it….create a “super team”.  Lebron has become a journeyman in search of the next ring. Loyalty is a foreign concept to Lebron. He goes where he can be the face, showboat, the “savior”…when he feels the chances of winning are slim, he bails.

Durant leaving OKC to go the Warriors is not comparable. After year after year of getting bounced from the playoffs, it was very clear to Durant that he would not win a ring in OKC. A fact that should be clear to Westbrook after yet another year of watching the finals from the comfort of his own home. Durant spent nine years with the same team, his critics act as if he jumps from team to team chasing a ring.

Durant went to a team that was primarily built from the ground up. Solid coaching, defense and an unstoppable offense led by one of the greatest shooters of all time is an intriguing prospect to anyone.

Lebron cheerleaders, fans and news media alike criticized the Warriors throughout the series instead of acknowledging their greatness. They prayed for an upset at the altar of Lebron. Only to be thoroughly disappointed when the outcome did not turn out in their favor.

The Warriors were not going to have a repeat on 2016, anyone who knows anything about the game of basketball should have been able to see that. Durant was the missing piece they needed. The 2017 Warriors are a superior team to EVERY other team in the league. One of the best teams to every hit the hardwood.

The Warriors could easily, repeat in 2018. Unless Lebron James goes out and creates another “super team”, much like when he took his talents to South Beach. But, of course, if Lebron does it, all is ok in the world. Only he is allowed.