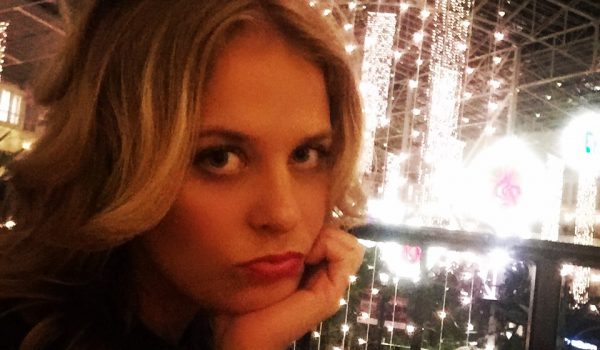 The following excerpt is from a piece I was featured in:

Wander along the canals, headphones on, Martin’s Amsterdam on

Your drunken patrons stumble through the night

These words were originally penned for the beautifully aged cobblestone streets of Amsterdam, a striking disparity from the trifling theme-park nature of the Opryland hotel. The similarity of feelings came unexpectedly as I worked my way through the hotel designed to keep you inside. The last thing my consciousness could imagine was recognizing the plight of others. My aim for the week was driven purely by self-serving ambition, it shames me to admit.

Something was out of place. As much as I tried to put it out of my mind, it was impossible to dismiss. In any other pub in America—or the world, for that matter—she would have garnered more attention than any one person could desire. Not here, not tonight. A scene littered with men and devoid of women, save just a few. Yet there she stood, unapproached, for seemingly endless amounts of time. After finishing up my conversation, my curiosity overtook me as I walked up and asked who she was waiting for; she told me she wasn’t waiting on anyone, she just wanted to talk baseball.

It took me several moments to realize what was transpiring, but when I did, an incredulous reality settled over me. For no other reason than the fact that she was a woman, she was being completely ignored. Not just overlooked, but blatantly ignored in a setting where it was perfectly normal and acceptable to walk up to a stranger and ask them to tell you about how they earned their living. Five minutes of casual conversation revealed her deep knowledge and love of the game, but tonight it was of no use, the people and their prejudice had already spoken…….