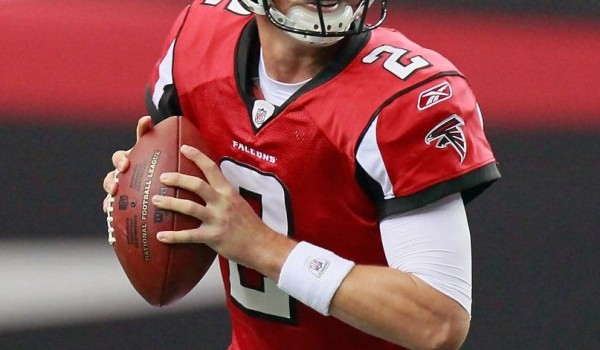 A few notes on this fabulous Sunday while I patiently await my delivery of pizza and wings….

Devonta Freeman is the real deal, the Dolphins have some serious issues,  Atlanta’s offense is as good as it gets, and this has not been the week for kickers (unless you are ageless Adam Vinatieri).

For those speculating that Devonta Freeman may have been a one-hit wonder after last weeks fantasy explosion, rest assured he is the real deal. Freeman had 19 touches with 3 rushing TD’s on the day, he is the 1st player to do that in consecutive games since  LaDainian Tomlinson in 2006. Freeman now leads the NFL in rushing touchdowns. It is safe to say, even with the inevitable rise of his salary on DK, he is well worth the play. The Falcons offense has been unstoppable lately. When Julio Jones is taking a back seat on the team you know you are in good shape. With the next three matchups being the Redskins, Saints and Titans, Matt Ryan and Devonta Freeman should be a must start on your DFS fantasy lineups and continue to be undefeated.

The Buffalo Bills are killing themselves with penalties. The Bills have 45 penalties on the season so far. Their loss against the Pats and today’s loss to the Giants, made it pretty evident that the penalties are costing them opportunities…and wins. Nevertheless, the Bills seem to be their own worst enemy. Instead of obsessing over Belichick and the Patriots, Rex Ryan should figure out how to get ahold of a team that is squandering their potential.

What is going on with NFL kickers this week? Between Scobee and Meyers both costing their respective teams the game..there has been a significant issue with kickers this week, specifically kickers not named Josh Brown or Justin Tucker, in fact, 11 field goals were missed before the 1:00PT games today. Whatever the reason, it has been painful to watch.

It is no secret that I am not a fan of teams playing regular season games in London. But, money and politics always have the upperhand. I digress, being on the West Coast, I did not arise early to watch the jetlagged Jets/Dolphins matchup.  I did, however, watch the highlights or lowlights…..not surprisingly the Jets pulled off the win behind fantastic play by Chris Ivory and Brandon Marshall. There were some high expectations for the Miami Dolphins this year, after going 8-8 last year, the Dolphins were projected to be at the top of their division. Now, after falling 1-3 on the season, coach Joe Philbin is on the verge of checking the classifieds. Philbin spent five seasons as the offensive coordinator of the Green Bay Packers, with that resume, it is not a shock that the expectations were set high. The addition of Ndamukong Suh, the Dolphins $100 million dollar man has done nothing to bolster the Dolphins defense. In true Suh form, he is already embroiled in yet another potential dirty play, when he made contact with Ryan Fitzpatrick’s helmet in the first half of today’s game. What moves do you think need to be made to salvage the Dolphins season?