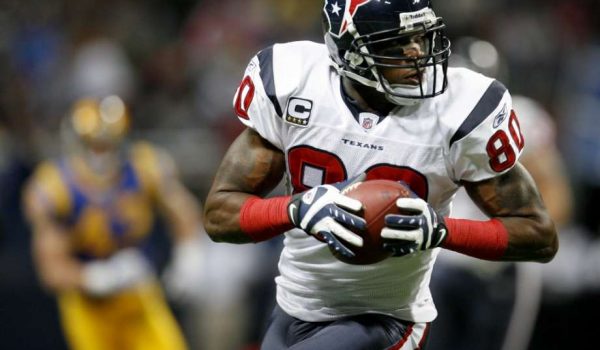 The Colts released Johnson in the offseason after he caught a career-low 41 passes for 503 yards in 2013.

Titans coach Mike Mularkey was quoted as saying Johnson “still looks like he can play,”
Johnson will be playing for his third team in the AFC South.

The Titans finished last in their division with a 3-15 record in 2015.

Andre Johnson played 12 seasons with the Texans and one year with the Colts.