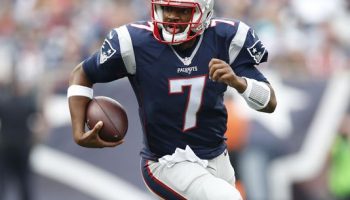 The New England Patriots embarrassed the Houston Texans Thursday night  by beating them 27-0 with their third string... Read more → 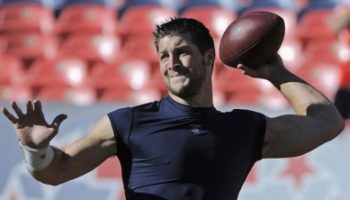 Former NFL quarterback Tim Tebow is pursuing a career in Major League Baseball. He will hold a workout for MLB teams later this month. “This may... Read more → 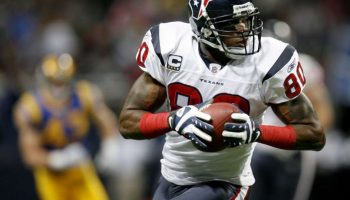 Andre Johnson signs with the Titans

Former Houston Texans & Indianapolis Colts receiver has signed a two-year deal with the Tennessee Titans. The Colts released Johnson in the... Read more → 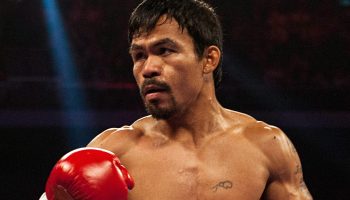 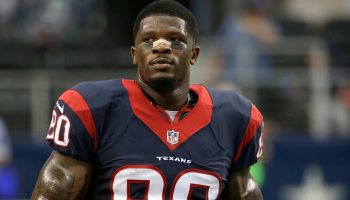 Andre Johnson is working hard hoping that another NFL team will give him a chance. Johnson was cut by the Indianapolis Colts early in the... Read more →