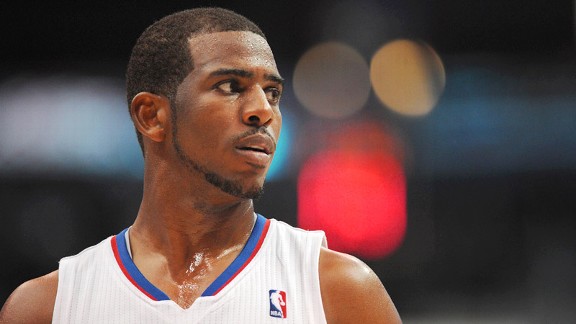 In an unprecedented move that other leagues should take notice of, the NBA Players Association announced on July 27th that player reps have voted unanimously to start a fund to provide health insurance through United Healthcare for retired players who played in the league at least 3 years.

There has been overwhelming criticism dished out regarding the gigantic contracts that NBA players are now receiving. Some people do not understand economics or the terms of the TV deal that led to the inflation of contracts. There seems to be a negative opinion consistently floating around the NBA, whether it is the officiating, image, evolution of the game or the high contracts. Opine your critique if you must, but what the NBA just did is remarkable.

The NFL is dealing with lawsuit after lawsuit in regards to the influx of CTE cases emerging from retired players. Under the current NFL policy, a retired player with at least three years of service is covered up to five years after retirement. Football is a violent contact sport, yet ironically does significantly less for their retired players than other less violent sports. MLB has a fantastic program. MLB players have healthcare for life after playing just one game in the majors.

The NBA is doing something completely different. The players have taken it upon themselves to take care of their NBA family, instead of waiting for the league to do it. Chris Paul, the president of the NBAPA had this to say,

“The game has never before been more popular, and all the players in our league today recognize that we’re only in this position because of the hard work and dedication of the men who came before us, it’s important that we take care of our entire extended NBA family, and I’m proud of my fellow players for taking this unprecedented step to ensure the health and well-being of our predecessors.”