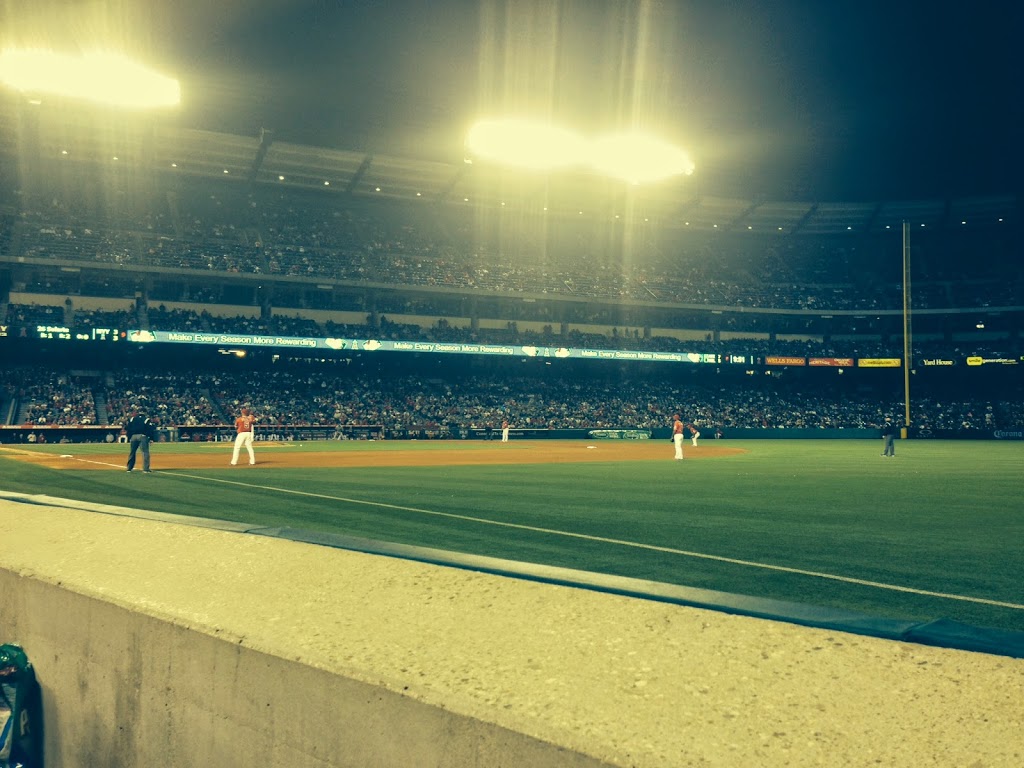 A great athlete is born with the talent and tools to be elite. It takes a special person to follow through with the hard work and determination to reach a level of greatness that very few will ever experience. The “eye of the tiger”, that unwavering competitiveness that flows through their veins is something unique. We have been lucky to see more than a few in our lifetime.

Most athletes know at a young age where their passion lies. Some have impeccable support systems to help them on their journey, others will struggle every day to make their dream a reality. Many of them sacrifice their childhood to focus on their dream. Many continue to sacrifice when their dream begins to materialize. The game becomes more than a game, it becomes their life, their identity.

Vultures will swoop in and out of an athlete’s life in the course of their career. Weeding out the genuine people from the cancerous ones can be a sport all onto its own. It is easier said than done to be a good judge of character. For character is who you truly are, the person you are when no one is watching. Trust, in any profession is not a word to be thrown around lightly, but when you are awarded with money or fame, learning who to trust can become more difficult. Distractions will be apparent, but the great ones never let the distractions take their eye off the prize..to win a championship.

We have all been there. Whether it is the Superbowl, Game 7 of the World Series or the Stanley Cup clincher…. we have felt nerves, excitement, joy, and pain. All those feelings and more…from our seat. Nothing in the world could compare to what the players are feeling…most people will never know and will never begin to understand. All of the hard work, blood, sweat and tears have brought you to this one moment….. knowing you may never have the chance again. One of the greatest boxers of all time, Muhammad Ali said it perfectly when he said, “Champions aren’t made in the gyms. Champions are made from something they have deep inside them—a desire, a dream, a vision.” That is what separates the men from the boys.

Some players will never win a championship. Dan Marino, one of the greatest QB’s to ever play the game failed to win the elusive ring. The former QB, was inducted into the Hall-of Fame on August 7, 2005. He holds numerous records and played in the league for 16 years, it is obvious to any lover of the game that Marino played with the “heart” of a champion. The “high” that is felt from playing the game can not be replicated.

Winning a championship, or not winning, the levels of preparation and certitude is present in the greater part of the athletes we root for or against in our every day life.

What happens when it is all over? What comes next? The day to day routine, preparation, and extensive training is over. For those without endorsements, the money is not coming in anymore. Previous injuries could develop into long-term health problems, or new health problems may surface. Depression could develop, an athlete may feel lost, or lose their sense of purpose.

For the lucky few, great financial advisers or protective family have helped to ensure that money has been invested and used wisely to prepare for retirement.  Many become used to living a certain lifestyle, finding it hard to pull back on the reins.

There are no shortage of former athletes that have taken analyst positions on a variety of sports networks. If you can read a teleprompter and don’t appear awkward on camera, you are all but guaranteed a position with a sports media outlet when your day on the field is over.

Endorsements. Branding. We are in the right times to capitalize on the use of branding and social media. Many athletes will use their platform to further expand their options after the game.

What about the countless athletes that have trouble settling into life after the game?  Some have a very difficult time adjusting and may become depressed or turn to an unhealthy outlet to harness their energy. The challenge of deciding what to do with the next chapter of your life is daunting at any age. If you are lacking the skills or support, that difficulty becomes more apparent.

According to a 2009 Sports Illustrated article, 60 percent of former NBA players are broke within five years of retirement. The same article also stated that 78% of former NFL players have gone bankrupt or are under financial stress within two years of their retirement.

In addition to financial concerns, there is the fear of CTE, or Chronic Traumatic Encephalopathy, a progressive degenerative disease that is caused by multiple concussions. CTE symptoms can be depression, suicidal thoughts, motor disturbance, memory loss, and change in behavior.

The average NFL team is worth 1.43 billion dollars, the average MLB team; $811 million. It is not unreasonable to suggest  that players associations and leagues implement rules to help make financial planning a priority for athletes. Designated investment advisers should be on hand to assist players, mandatory seminars could be implemented educating players on business skills and investments.

An athlete is covered for five years after their playing days are over in the NFL. After that, they are responsible for finding their own coverage. Seems pretty ridiculous, considering a majority of the health issues former athletes endure later in life are from their playing days. While, the NFLPA is very active in assisting players before and after retirement, each NFL team should be required to do more for their former players. Players make the team and organization money, they should be offered the best retirement package possible. While, few players will not have to worry about purchasing their own insurance, the majority of former players out there will struggle financially as they age and should not have to worry about going in debt from healthcare costs.

Life after the game for some will be an easy transition, a new chapter in the journey of life. For others, it will be terrifying, full of anxiety and despair. It is the responsibility of the league and individual teams to not abandon those who are the reason for their success.

“Be not afraid of life. Believe that life is worth living, and your belief will help create the fact.”
William James