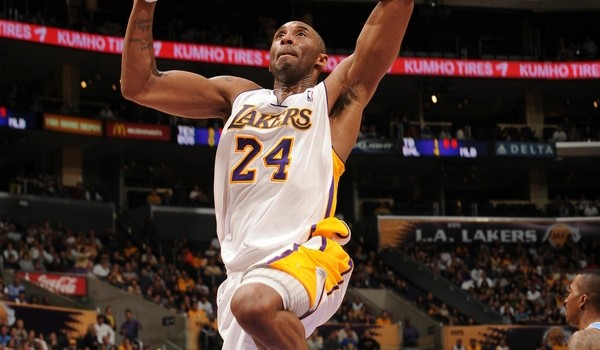 Regardless of which way you swing politically, New Jersey Governer Chris Christie nailed it at the GOP Debate debate the other night when a question was proposed about the government regulating Daily Fantasy Sports. CNBC moderator Carl Quintanilla asked one of the many mundane, foolish questions of the night: he asked the former Florida governor Jeb Bush whether he thought fantasy football is gambling. Moreover, whether he thought it should be subject to government regulation. While Bush seemingly went on and on about his own football team, he then proceeded to say DFS should be investigated due to allegations of insider trading. Christie interjected the only sane words coming from that wasteful dialogue. With obvious annoyance, Christie bellowed,

Amen to that. As if the government doesn’t already have their hands in things they shouldn’t. On top of that, it would be refreshing if people knew facts before they interject.

The original allegations stemmed from a Draftkings employee recently won $350,000 on rival site Fanduel. Draftking employees are not allowed to play on their own site, furthermore the same goes for Fanduel. Research has shown that employees from both sites have won handsomely on the other site. Insider trading? Please. Anyone who plays on Fanduel and Draftkings knows how different the format of the games are. You can not incorporate an NFL Draftking lineup into a Fanduel lineup, different salary caps, different format, different players salaries, different point system.

I have been around the Daily Fantasy Sports arena for a few years now. Originally, I produced a segment interviewing players at a StartStreet tournament at the Playboy Mansion. Starstreet was a smaller DFS site, headed up by Jeremy Levine, that was shortly after purchased by Draftkings. I had the opportunity to meet many of the top players in the game. Many of these players have invested a lot of time and money to be successful at Daily Fantasy, it is not just a hobby to them, but a career.

The insider trading allegations are bogus.

However, since this story broke there are new allegations. According to news reports, there may be players playing illegally in states that are ” chance states”.

“Chance states” are those that prohibit or limit the legality of a player getting paid if a game involves an entry fee or prize, or if the outcome of the game relies on an element of chance.

If this new allegation is true, it holds much more weight than the alleged insider trading scandal.

Is it so crazy to believe that certain individuals whose life are consumed by fantasy sports are more knowledgeable in that area than the casual fan?

Easy solution to the ”chance state” problem, make it legal.